Immigrating to a new country is a complicated and time-consuming process that comes at a high cost, but the end result is well worth it: a brand new life full of better opportunities and a bright future for you and your family.

The amount of money you’ll need to immigrate to Canada is determined by the size of your family and the immigration program you want. It also includes funds for settlement, visa processing fees, document selection, and even getting your pet over.

If you’re considering relocating to another country, you can begin saving immediately. If you don’t already have a job lined up in Canada, you’ll need enough money to get by for the first three months as you adjust to your new life.

You’ll need to pay for basic needs including groceries, rent, transportation, and services as soon as you arrive in Canada. (Once you’ve tried Poutine, it’ll become your latest weekly indulgence.

The Canadian government mandates that all permanent resident applicants have a sufficient amount of savings, as seen in the infographic above, to ensure that they do not run out of money until receiving their first paycheck.

Settlement Funds for Canadian Immigrants from the IRCC:

The Express Entry system was established by Immigration, Refugees, and Citizenship Canada (IRCC), and it is the most common immigration route to Canada for qualified foreign workers and their immediate family members. Every year, the IRCC settlement funds adjust. To qualify for permanent residency in 2021, a single applicant without a spouse or common-law partner and any minor children must have a minimum of CAD $12, 960 in savings.

In order to immigrate to Canada, a couple must have a total of CAD $16, 135 in settlement funds. Basically, for each additional household member that travels to Canada with you, you must set aside an additional CAD $3, 492 in savings.

It is important to note:

The number of family members includes both accompanying and non-accompanying dependents. That means that even though your spouse or children do not accompany you to Canada, your savings must account for their share.

Creating an Express Entry profile is free of charge. The $825 visa processing fee is only required when you obtain an ITA and submit a full application. Your spouse or common-law partner is included in this fee. You will, however, be charged an extra $225 for each dependent child accompanying you to Canada.

The 11 participating provincial and territorial governments developed and administer Provincial Nomination Programs (PNPs), which are immigration routes. Candidates apply to a PNP in the hopes of being nominated, which raises their chances of immigrating to Canada substantially.

Each province and territory determines their own application or processing fees. They are in addition to the federal immigration fees that eligible provincial nominees would pay in order to qualify for permanent residency in the United States.

The CN Tower in Toronto:

Minimum Funds Required by Number of People in the Household (CAD)

Minimum Funds Required by Number of People in the Household (CAD)

The fee for obtaining the right to remain in the United States permanently is $500 per adult applicant. To help minimize approval times, the fee may be charged at the same time as the application fees. You will be refunded if your application is not accepted. However, if you pay the fees and your application is approved, you will be considered a permanent resident of Canada. Hurrah! 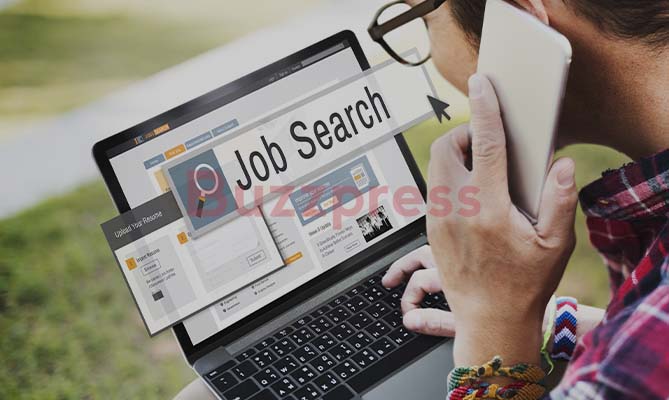 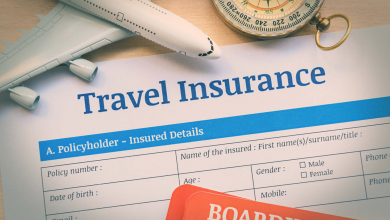 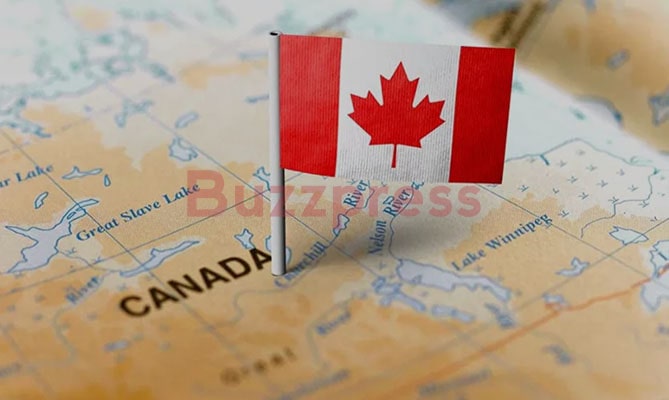 How can you immigrate to Canada? 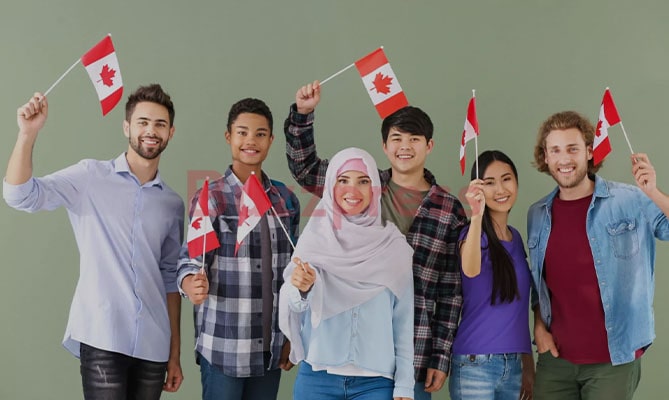 How many people immigrate to Canada?